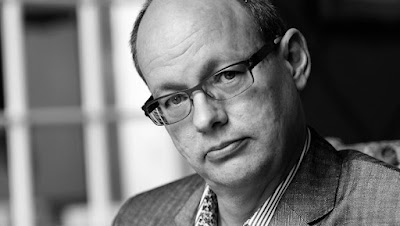 1 MIN READ - The Cautious Optimism Correspondent for Economic Affairs and Other Egghead Stuff recently wrapped up his last book from Dutch historian Frank Dikötter's Chinese "People's Trilogy," titled "The Tragedy of Liberation: A History of the Chinese Revolution 1945-1957."

Dikötter's account of how the communist state took over ancient commercial practices between peasants and farmers forced him to ask a strange question: “What do Chinese rice farming and U.S. college education, separated by 70 years no less, have in common?”

A lot more than he thought.

“Instead of borrowing from each other, people now turned to the state – with no intention of repayment. The poor were often at the vanguard of collectivisation. In Yangjiang they accepted state grain while openly declaring that none of it would ever be returned. One man who carted away 1,500 kilos of rice was asked how he would ever be able to reimburse his loan. ‘In a year or two we will have socialism and I won’t pay back shit’ was his answer.”